You are here: Home / Archives for Malaysia Public Holidays

Malaysia 2022 Calendar: Holidays always have a significant place in the economy of any country and there is no country on the earth, which doesn’t have the holidays in its schedule. 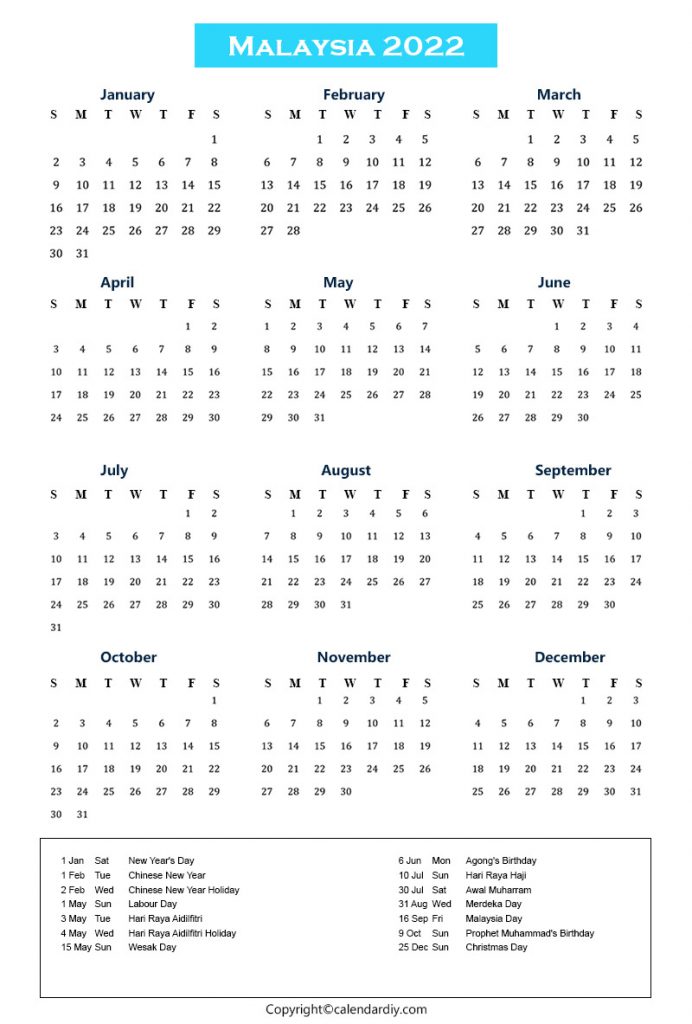 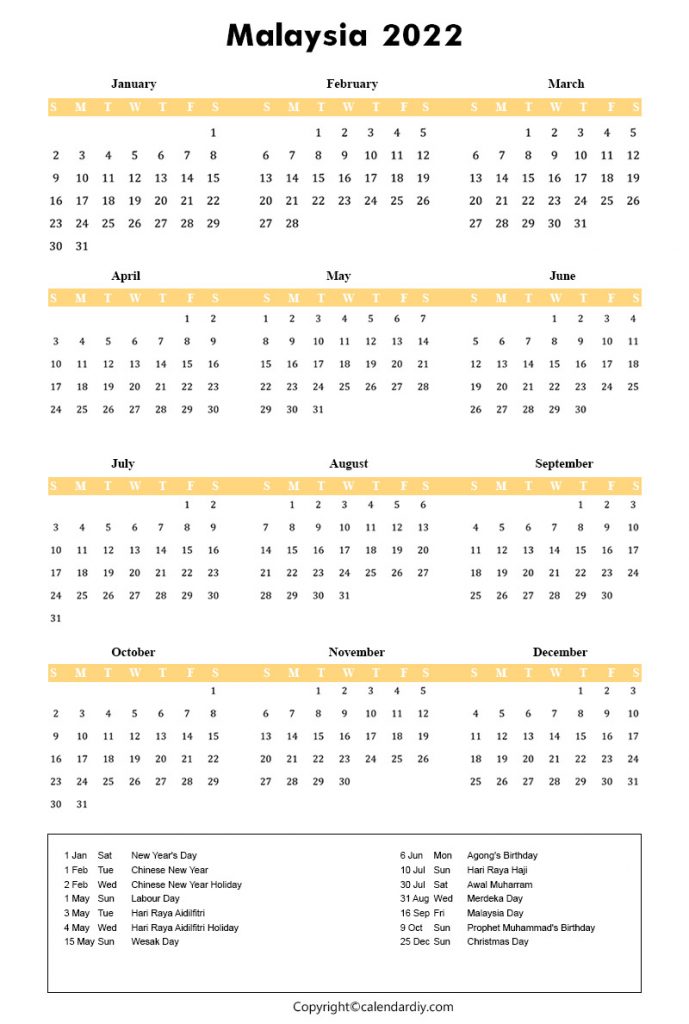 For example, Malaysian Day is celebrated each year on the 16th of September and this day is basically recalled the fact of Malaysian federal commemoration. It is a public holiday since it is established by the law of the country and is celebrated by the whole nation together. 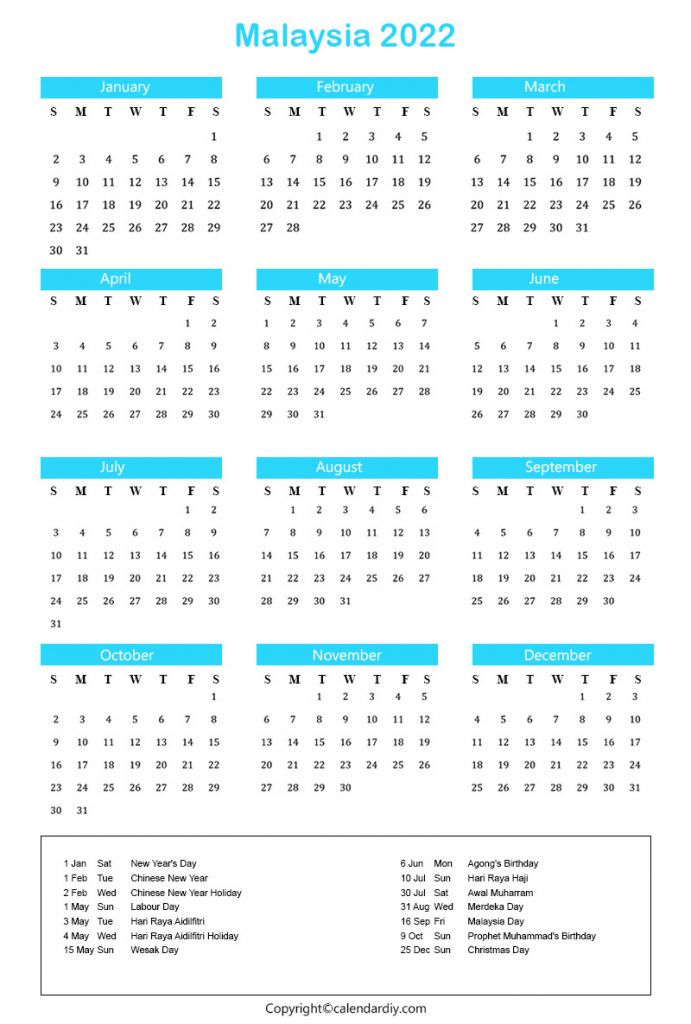 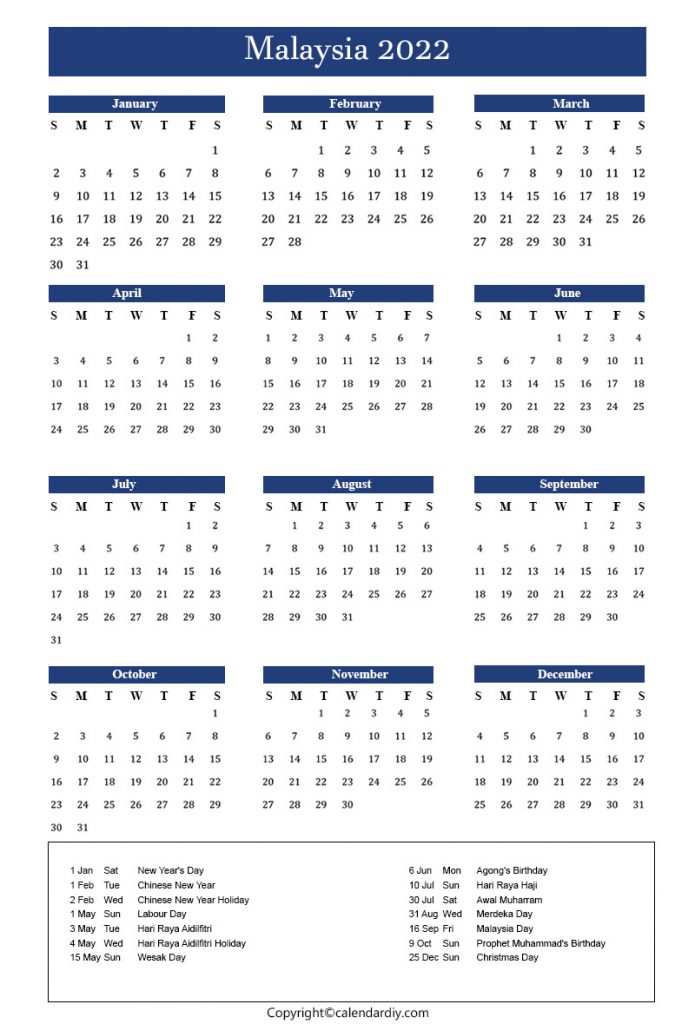